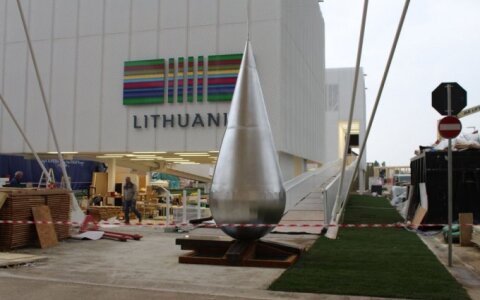 It is estimated that over 10,000 people visited the Lithuania's Pavilion at the universal exposition EXPO 2015 in Milan, Italy, over a period of several days, Lithuania's Ministry of Environment said.

The topic of EXPO 2015, which was opened on 1 May, is Feeding the planet, energy for life. Lithuania is also presenting its cultural and culinary heritage to the world at the exhibition.