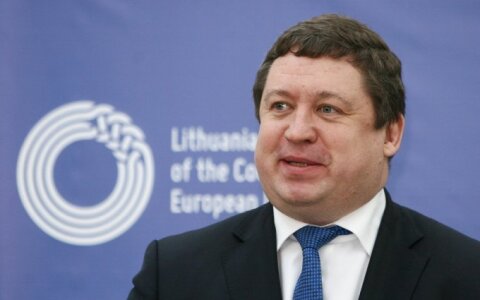 Lithuania is "not enthusiastic" about the European Commission's proposal to introduce quotas for EU member states to accept a certain number of migrants from Africa, the country's Permanent Representative to the EU Raimundas Karoblis says.

"The decision should be made in Vilnius. We are not enthusiastic about mandatory quotas, rather sceptical, but a lot of things are in the details," Karoblis told journalists in Brussels on Tuesday.

In his words, Lithuania could make other commitments, for example, related to stepping up bor