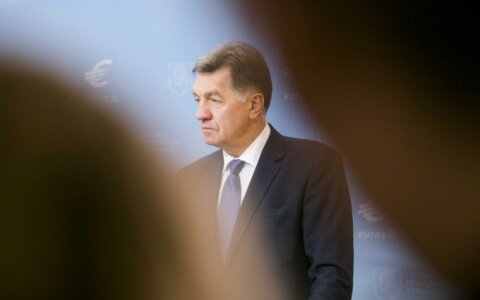 Prime Minister Algirdas Butkevičius says he does not know how many immigrants Lithuania could accept if the European Commission's plan on migration quotas is implemented. According to the prime minister, immigrants have a huge effect on a country's economy.

Butkevičius told journalists on Monday that such quota system should be considered with utmost caution.

As numbers of illegal immigrants trying to reach Europe via the Mediterranean Sea have soared, the European Commission has proposed that European Union's (EU) Member States share the bur