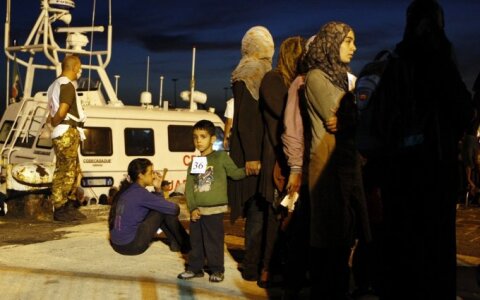 Lithuania will Monday preside over the meeting of the United Nations (UN) Security Council on the crisis in the Mediterranean Sea, where thousands of migrants have perished while trying to cross from North Africa to Europe.

At the meeting in New York, the European Union's (EU) plan will be presented by the organization's foreign policy chief Federica Mogherini.

On the eve of the summit, Lithuania's Foreign Minister Linas Linkevičius told BNS that Lithuania was holding active consultations with the EU's member