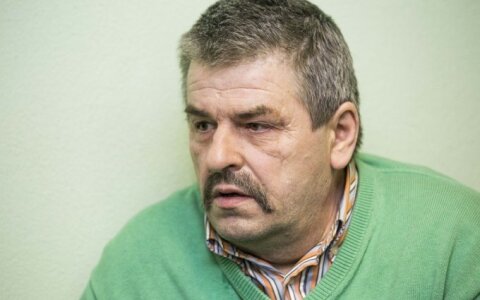 Lithuanian citizen Romuald Lipskij, a former employee of state company Oro Navigacija (Air Navigation), accused of spying for Belarus, says Sergey Kurulenko, an agent of the Chief Intelligence Board of the Belarusian Armed Forces' General Staff, wanted to know the numbers of US planes landing in Vilnius Airport.

It is believed that Kurulenko was interested in the alleged CIA prison in Lithuania. Lipskij, however, said during the Friday court hearing that he had no such information.

According to Lipskij, he met Kurulenko at a seminar for insurance agents at the-then Hotel Villon outside Vilnius in a