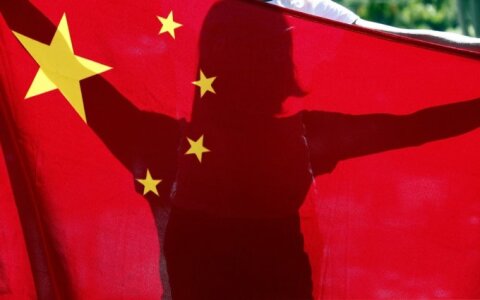 Three memoranda of understanding were signed on Friday with China Merchants Group at the Office of the Government. The memoranda were signed regarding Kaunas Free Economic Zone, Lithuanian Railways and Klaipėda State Seaport.

Prime Minister Algirdas Butkevičius received the Chinese delegation headed by Li Jianhong, Chairman of the Board of the Chinese state corporation.