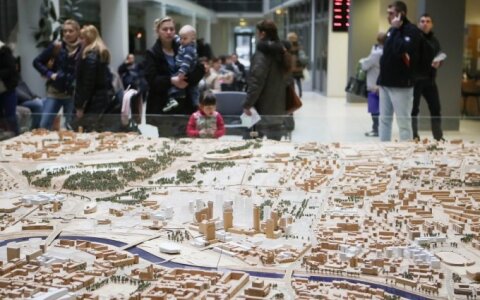 Lithuanian Finance Minister vilniusRimantas Šadžius does not support the idea of allowing local governments to issue bonds, saying that such bonds would create an additional risk to fiscal sustainability.

"No local government will place bonds of its own in Lithuania while I am in this office, unless the Seimas decides otherwise," he told lawmakers on Thursday in response to a proposal to allow the city of Vilnius to issue bonds.

Šadžius said that such bonds would pose an additional risk to