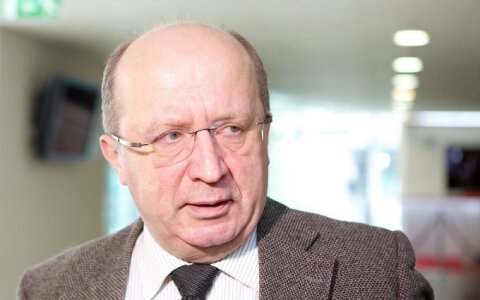 Lithuanian Seimas opposition leader Andrius Kubilius gave evaluated the work of the Government led by Social Democrat Algirdas Butkevičius with a mark of four out of ten.

"The most negative thing is that the most prominent feature of the Government's activities last year was a complete lack of new initiatives: its stagnation when it comes to ideas and absence of ideological leadership are slowly turning into economic stagnation," MP Kubilius said, reviewing the Go