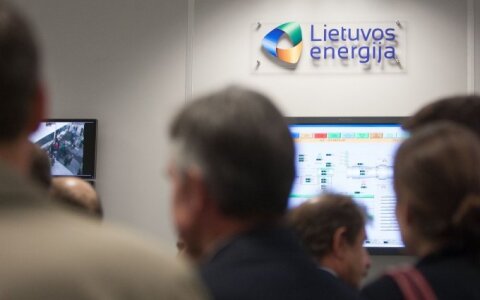 The plans have already been approved by the Finance Ministry which is the shareholder of Lietuvos Energija.

The analysis carried out has revealed that one company will be able to use its natural gas supply alternatives and administrative resources better, increase the reliability of gas sup