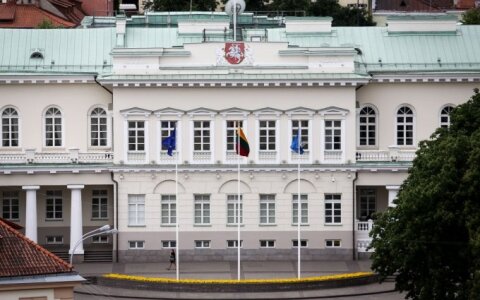 Chief advisor to the Lithuanian president on foreign policy, Jovita Neliupšienė, says that the names of people who voluntarily admitted their collaboration with the KGB may be revealed only after the situation is thoroughly analysed.

The chief advisor told the radio Žinių Radijas that the government must first look into the matter in depth, analyse the laws and only then can they start discussions.