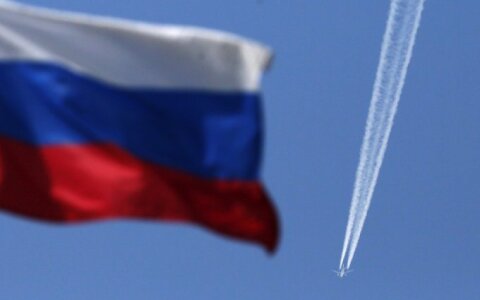 A Russian citizen has been detained in Lithuania on the suspicion of spying, the Prosecutor General's Office said on Monday.

Born in 1977, the suspect has been detained for three months.

According to the press release, the detained person was an employee of the Russian Federal Security Service (FSB). He is identified by his initials N.F.

“The detained individual carried out an intelligence operation agai