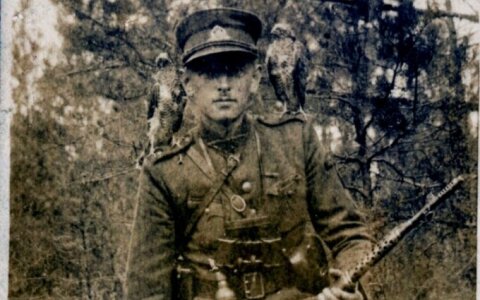 A Kaunas court on Thursday found former KGB officer Ylya Vorobyov guilty for complicity in the 1956 detention of former guerilla chief Adolfas Ramanauskas-Vanagas and sentenced him to two years of restricted freedom.

Neither of the parties was satisfied with the verdict, with appeals planned by both Vorobyov and Ramanauskas' daughter Auksutė Ramanauskaitė-Skokauskienė, the victim in the case.