Vilnius mayor is looking for creditors outside Lithuania 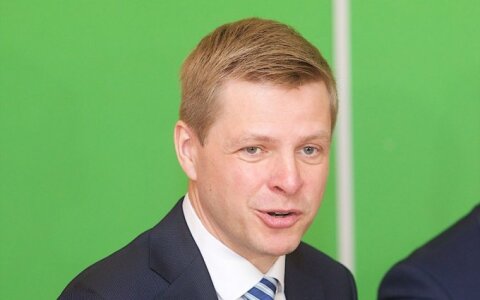 Remigijus Šimašius, Mayor of Lithuania's capital Vilnius, says that real financial changes will be visible in Vilnius after 2016. He intends to invoke foreign financial institutions to manage the city's debts.

At Monday's meeting with new heads of municipalities, President Dalia Grybauskaitė said that the greatest cause for concern are municipalities "that are indebted the worst and where the most shady things happened", referring to Vilnius.

Mayor Šimašius, of the Liberal Movement, has promis

Vilnius mayor is looking for creditors outside Lithuania