Energy union, the EU's next revolution 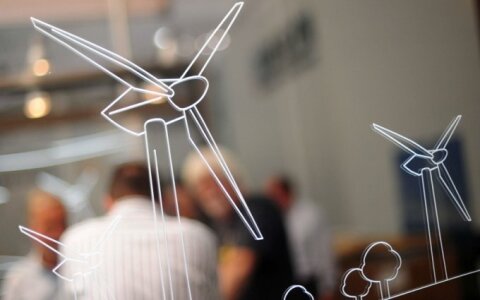 Big changes often seem to move forward painfully slowly, while the most sweeping of them get triggered by steps no one thought very consequential. It is especially true of the policies of the European Union with its notoriously cumbersome decision-making procedures and contradictory interests. Could the energy union be its next big thing?

Jean-Claude Juncker identified building energy union as one of the priorities for his EU Commission that started work last November. He put vice president Maroš Šefčovič, of Slovakia, in charge of putting together a strategy document and, less than five months later, on 19 March, European lea

Energy union, the EU's next revolution