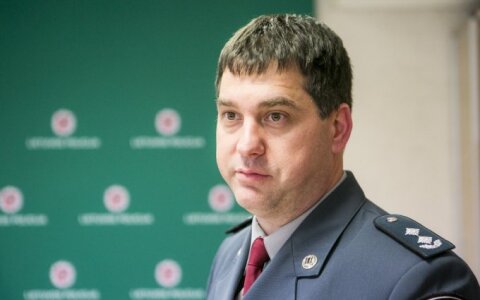 A Lithuanian child taken away from his foster carers in Norway and secretly driven to Lithuania and his mother will not be handed over to Norway, a spokesman for the Police Department said.

Ramūnas Matonis said that the search for the boy should be discontinued and that his mother is safe in Lithuania.

"The police know where the woman and her child are. He lives with his mother. The Child Rights Protection Service has no complaints about that family. We have informed Norway's