Russia’s military games for Baltic and Polish civilians and youth 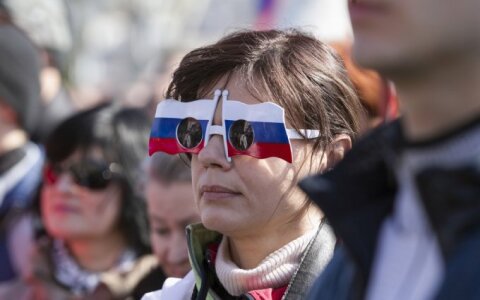 With the Russian 9th of May celebrations of Soviet victory in World War Two approaching, many in the Baltic States are concerned about the potential risk of provocations or confrontation stemming from the more radical and disgruntled elements of the local Russian minority. Moreover, since Russia launched a shadow war in eastern Ukraine in 2014, NATO, American, and European governments have been increasingly concerned about the risks of hybrid warfare in Poland and the Baltic region.

The increasingly popular term, hybrid warfare, refers to a military strategy that seamlessly blends conventional military tactics with irregular ones that can include civilian participation, guerrilla warfare and modern technology, as well as assail the opponent both on land and in the cyber spac

Russia’s military games for Baltic and Polish civilians and youth