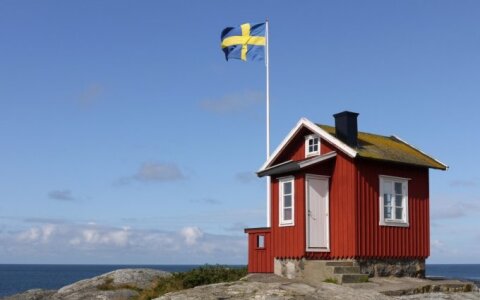 Sweden’s unilateral decision to cancel its large-scale defense agreement with Saudi Arabia has attracted considerable international attention. It canceled the agreement on moral grounds, refusing to continue military cooperation with one of the world’s most hardline dictatorships – a regime that violates human rights and sentences dissidents to public whippings.

The defense agreement was confirmed in 2005 by a Social Democrat government, and was controversial even then in the Swedish public debate. In September 2014, after eight years in opposition, the Social Democrats returned to power. The party was soon under pressure to take advantage of a clause th