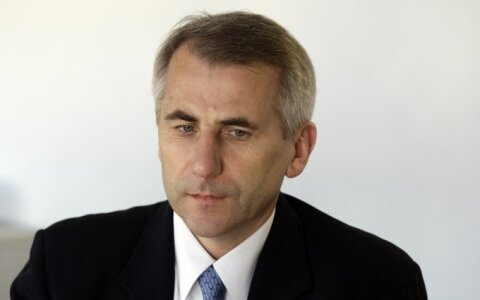 Lithuania should compete for the capital that is now leaving Russia, while special services should prevent possible attempts to influence the country's internal policies, the European Union's Ambassador to Russia Vygaudas Ušackas said in an interview published on Monday.

"I believe we should be concerned with getting a large slice of the capital that is being withdrawn from Russia," the Verslo Žinios daily cited Ušackas, a Lithuanian diplomat, as saying.

In his words, Lithuanian institutions and special services should make sure that the investments from