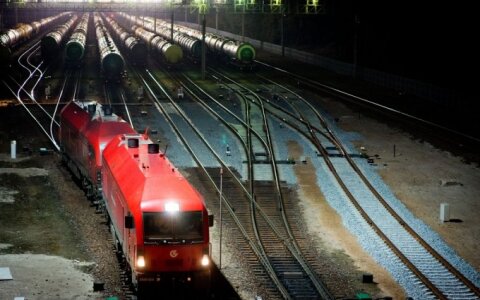 The reason for the transhipment increase in March 2015 is that more petroleum products were delivered by SC Orlen Lietuva and agreed for the additional petroleum products from Belarus owned by the Belarusian Oil Company (BNK), Klaipėdos Nafta reports.

During the first quarter of 2015, the