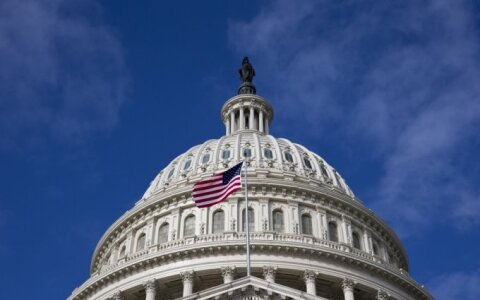 It would be hard to imagine Athenian generals worrying about the reporting of Spartan news or even, twenty-four centuries later, Douglas MacArthur caring much about media broadcasts from the land of the rising sun. But when General Philip Breedlove, the Supreme Commander of NATO, recently called on the West to make a greater effort to counter Russia’s toxic war of disinformation against Ukraine and its western allies, his concern made perfect military sense. In a world in which the dissemination of information is a key tactical element in violent conflicts, the West and America have remained far too passive in confronting both the insidious campaign of lies on Russian state-controlled media and the notoriously effective internet recruitment efforts of terrorist groups.

At the height of the Cold War America’s Radio Free Europe was reverentially listened to in hushed rooms behind shuttered windows across Eastern Europe – including in the home of one of the co-authors of this piece (Agnia Grigas) who grew up in Soviet-occupied Lithuania. The promise of freedom