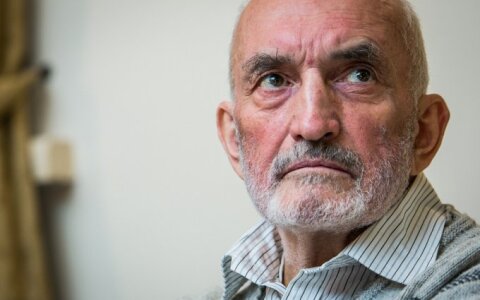 Lithuanian MP Algirdas Patackas, the signatory of the 1990 Independence Act, passed away at the age of 71 after a long illness, the parliament's office confirmed to BNS on Friday.

Algirdas Patackas was born in 1943 in Trakai, although he had always defined himself as a man of Kaunas, Lithuania's second-largest city where he acquired a degree in engineering and where he worked for a large portion of his life.

During the Soviet occupation, he started exploring the Balt