No Lithuanians were aboard sunken Russian ship 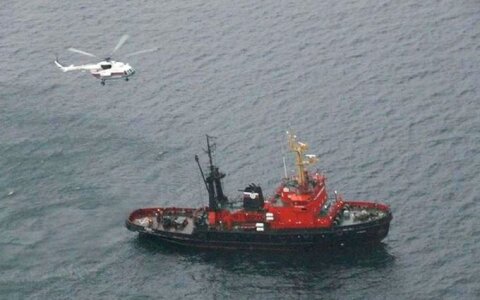 Lithuania's Foreign Ministry said on Thursday it had received a confirmation that there were no Lithuanian citizens aboard the fishing boat that sunk in Russia.

"The official data is that there were no Lithuanian citizens present on the fishing boat Dalny Vostok of the Russian Federation that sunk in the Okhotsk Sea," the ministry said in a press release.

No Lithuanians were aboard sunken Russian ship