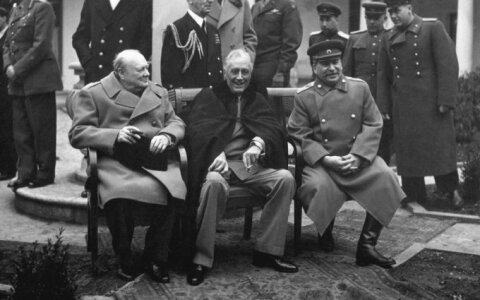 Former Dutch EU commissioner and former leader of the liberal VVD party Frits Bolkestein thinks that Europe, the United States and Russia should organize a second Yalta conference to discuss a settlement in Ukraine and even the sovereignty of the Baltic states.

In an article published in the Dutch weekly Elsevier, Bolkestein argues that the current Western sanctions, imposed against Russia for annexing the Crimean Peninsula from Ukraine and waging a covert war against the country in its eastern regions, cannot be sustained. Instead, he says, European an