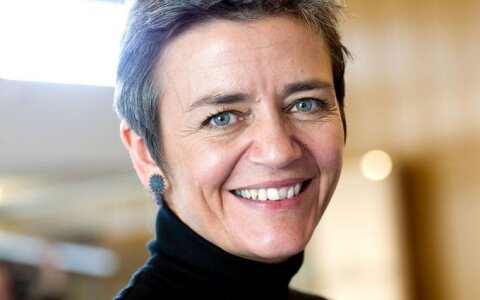 Companies should pay a fair share of taxes on the money they earn, and governments should not favor certain businesses by giving them advantages not available to others. This sounds straightforward, but the reality is not.

Throughout the financial crisis, citizens in many European countries have had to tighten their belts and get used to their governments cutting spending and reforming their systems. Partly thanks to this, in many places we now have a better grip on public finances and are finally on the way out of