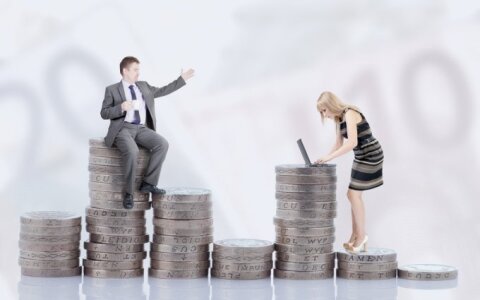 The latest Eurobarometer survey on gender equality has revealed that 49 percent of those polled in Lithuania believe that gender inequality is widespread in the country (54 percent among female respondents).

Lithuanians believe that the areas most permeated with gender stereotypes are work (37 percent), the media (28 percent) and politics (24 percent).

According to the survey, 76 percent of the polled EU citizens and 72 percent of Lithuanians stated that tackling inequality between men and wome