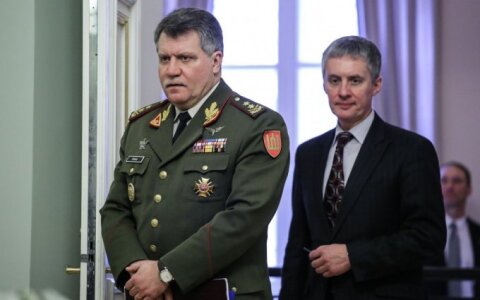 "The chief of defence will present how Lithuania will execute the defence and what army we need," Sarapinas told the Žinių Radijas news radio on Tuesday morning.

In his words, the meeting will also address further steps in enhancing and enlarging the Armed Forces, as well as increase of t