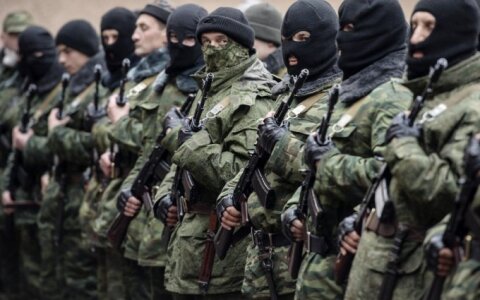 Lithuania's military intelligence warned on Monday that Russia may decide to apply "hidden military measures" against one of the NATO members, although it is not capable of starting an open military conflict against the Alliance, the Second Investigation Department under the Lithuanian Defence Ministry said on Monday.

According to the report presented at the parliament, the probability of conventional war in the Baltic Sea region remains low, however, Russia's "actual use of military power in Ukraine and continued demonstration of military power" has a negative effect upon Lithuania's security situation.