Russian consul to Klaipėda was spy 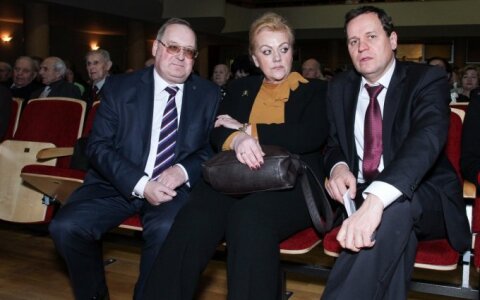 Russia's consul general to Klaipėda Vladimir Malygin was last year sent out of Lithuania as an agent of the Russian Foreign Intelligence Service who aimed to collect non-public information about the country's politics and energy projects, the Lithuanian State Security Department said on Monday.

"In April (of 2014), Foreign Intelligence Service agent Malygin was sent out of Lithuania who, under the disguise of the Russian consul general in Klaipėda, maintained contacts with heads of municipalities, representatives of Russian compatriot organizations and top management of strategic compa

Russian consul to Klaipėda was spy