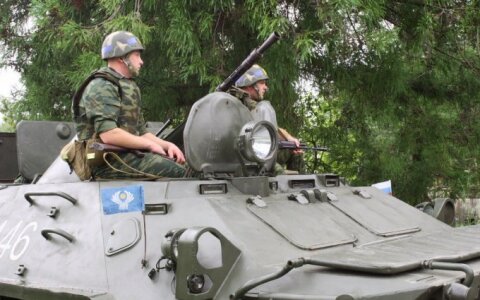 The Seimas Committee on Foreign Affairs has adopted a statement on the annexation by Russia of Georgia's regions of Abkhazia and Tskhinvali.

The Lithuanian Parliament has urged Russia not to recognise the separation of Georgian regions of Abkhazia and Tskhinvali and to end their occupation, implement international commitments based on 12 August 2008 ceasefire agreement, including the provision to grant access in the two regions to the