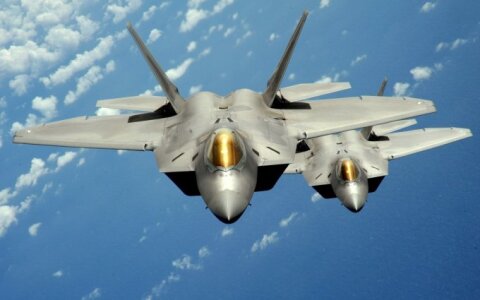 On March 16, NATO fighter jets were scrambled once. A Russian IL-20 military reconnaissance aircraft was flying from mainland Russian to Kaliningrad over the neutral waters of the Baltic Sea without using its on-board transponder, not according to any pre-filed flight plan but maintaining radio c