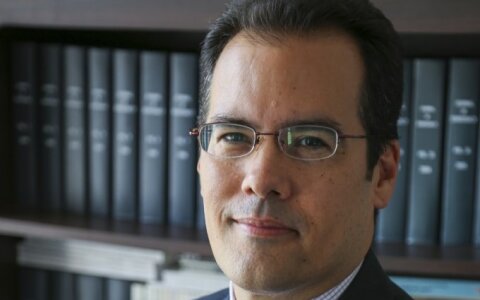 Over the last decade, Russia has had plenty of time and resources to test and perfect its propaganda machine, which has achieved an unprecedented level of maturity, while Western democratic media has been in decline, says Christopher Walker, executive director of the National Endowment for Democracy’s International Forum for Democratic Studies.

That leads to a paradoxical and disconcerting situation, according to him, where the Russian government systematically denies access to alternative information to its own population all the while exploiting democratic rules beyond its borders to transmit its own message and muddy the waters.