Putin’s Russia: What did Nemtsov’s assassination reveal about the current regime? 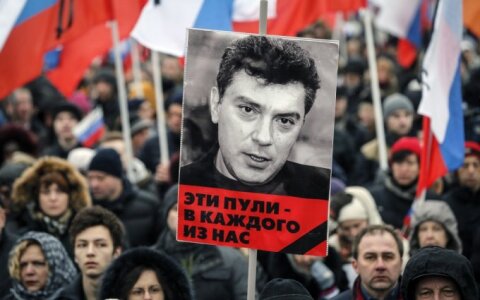 Assassination of opposition leader Boris Nemtsov was a shocking wake-up call for many all over the globe. Circumstances were more than eloquent – bullets hit Nemtsov right in front of Kremlin and merely one day before the planned protest march.

Naturally, all Western eyes turned to Russia’s president Vladimir Putin. However, opinions divided immediately – some admitted that this shooting was totally useless for Putin, so it’s not worth looking for the roots of crime in Kremlin; other said that it was impossible to happen without P

Putin’s Russia: What did Nemtsov’s assassination reveal about the current regime?