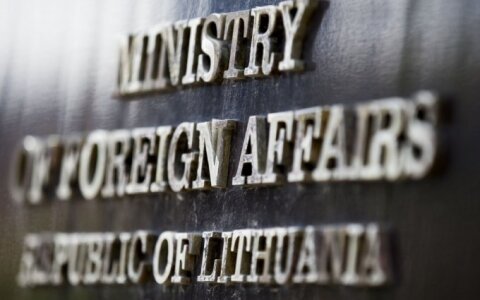 The Ministry of Foreign Affairs of Lithuania issued a statement regarding the "Treaty on Alliance and Integration" between the Russian Federation and South Ossetia region of Georgia, asserting that the agreement has no legal value.

"In the view of announced signature of so-called "treaty" High Representative of the European Union for Foreign Affairs and Security Policy Federica Mogherini stated that it "clearly violates Georgia's sovereignty and territorial integrity, principles of international law and the international co