Lithuania's chief of defence: Five lessons to be learned from conflict in Ukraine 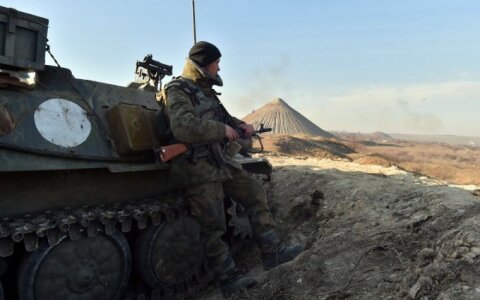 After the State Defence Council decided that conscription of 19-26-year-olds should be reintroduced for a 5-year period and as the Seimas is preparing to consider the issue, Chief of Defence Major General Jonas Vytautas Žukas says Lithuania has learned five lessons from the conflict in Ukraine.

According to Žukas, the first lesson is related to hybrid warfare. It demonstrated in Ukraine that unconventional threats should be tackled instantly and with adequate military measures, even before the martial law is imposed. The Lithuanian Seimas adopted the Statute on the Use of the Armed For

Lithuania's chief of defence: Five lessons to be learned from conflict in Ukraine