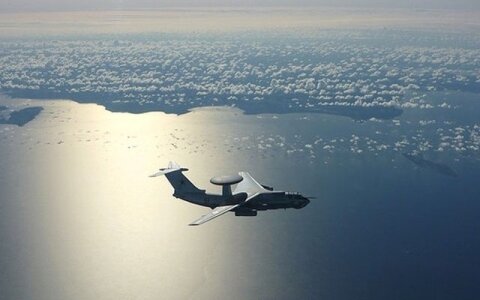 Lithuania's Ministry of National Defence has published data on interceptions of vessels and aircraft completed near the borders of the Baltic states between 9 and 15 March.

Fighter jets conducting the NATO Baltic Air Policing Mission were scrambled once to identify and escort an aircraft of the Russian Federation in the approaches of the Baltic states' borders.

The intercepted aircraft, an IL-78 air-to-air refuelling tanker aircraft of the Russian Federation,