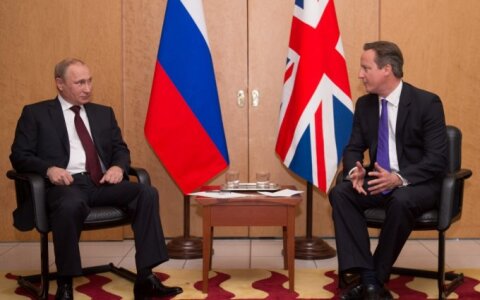 According to sources in the UK, Cameron opted to reject the invention due to Russian actions against Ukraine. Britain will send lower-level diplomatic delegation to represent the country in the WWII anniversary events that will take place in the Russian capital on 9 May.