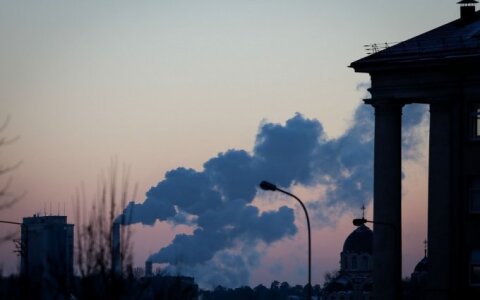 According to Lithuanian Foreign Minister Linas Linkevičius, events in Ukraine revealed the EU's dependency and energy vulnerability, which allows third countries abusing their monopoly position on the fragmented energy market of Europe.

"In the light of the situation in Ukraine, we can cle