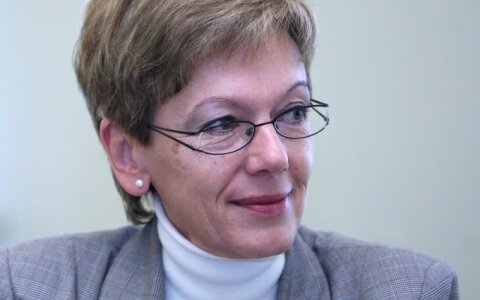 The nomination will be submitted to President Dalia Grybauskaitė.

Zakarevičienė holds a degree from Vilnius University in applied mathematics. In 1990, she started working at the Seimas, parliament, and until 2000 had worked as an assistant to the Seimas speaker, an assistant to a member