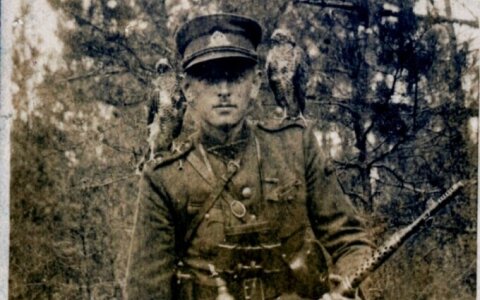 A Kaunas court on Thursday found former Soviet security officer Stanislovas Drelingas guilty of genocide and sentenced him to five years in prison for participating in a 1956 operation to detain Lithuanian guerrilla leader Adolfas Ramanauskas-Vanagas.

"Although the defendant denied his direct complicity in genocide, i.e., he denied having taken any part in the operation specified in the indictment, evidence in the case suggests that he was part of the operation and helped other members of the Soviet administration," the court said in a press r