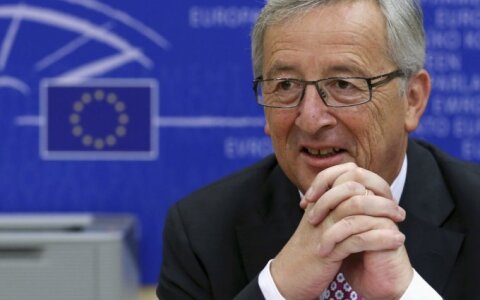 European Commission President Jean-Claude Juncker has congratulated Lithuania, which is celebrating on Wednesday the 25th anniversary of the restoration of its independence, and called the Baltic country "a success story" for all EU's Eastern neighbours.

The EC president stressed that the 11 March 1990 "went down in the world's history as a decisive step by the Lithuanian people into freedom and the right to decide their own fate".