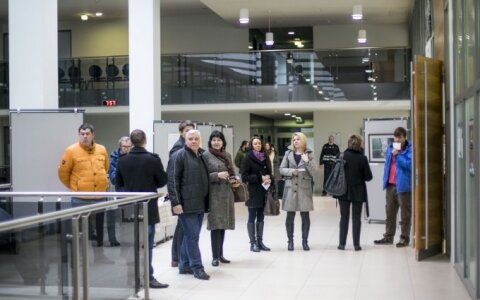 Advance voting in the second round of mayoral elections begins in Lithuania on 11 March. Voters can cast their votes at any polling stations in 60 municipalities of Lithuania.