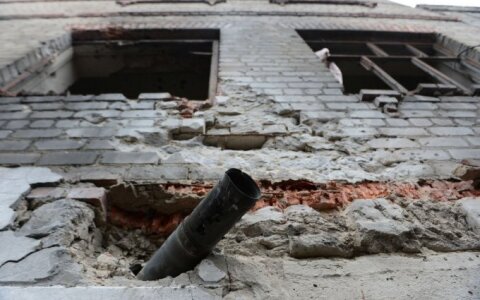 The world is still waiting for measures of the Minsk Agreement to be implemented. Ukraine experiences continual military confrontation, and situation in Debaltseve region has also worsened dramatically. According to the recent information thousands of Ukrainian troops could again be trapped in the Debaltseve boiler. The Ukrainian side denies siege possibilities, whereas separatists inform on their achievements in encircling Ukrainian troops.

Nonetheless, the boiler was “closed”. In fact, Ukrainians did manage to withdraw their main forces, and Kiev presented this withdrawal as a smooth tactical operation, although according to witnesses, the withdrawal was fragmented.

It seems that Ukrainian forces cannot boast of a strong