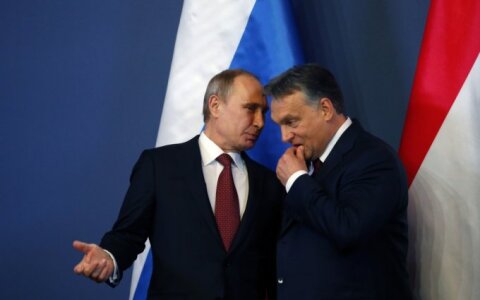 Russia has actively worked to boost its leverage in Central Europe over the past few years, and the crisis in Ukraine has only heightened the Kremlin's interest in the region. Russia aims to use commercial and political ties to undermine Western institutions and to steer Central Europe toward Russian interests.

Since the onset of the Ukraine crisis, Moscow has become more interested in several Central European countries — namely Hungary, Slovakia and the Czech Republic — that are struggling to balance between Russia and the West. Russian Foreign Minister Sergei Lavrov is scheduled to visit Slovakia