Opinion: How did West lose war in Ukraine? 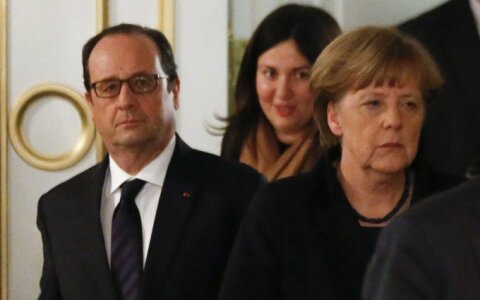 The West and Ukraine have lost the war against Russia – this could sum up the results of the second Minsk agreement. How and why did this happen and what are the consequences?

The West was defeated because of many interrelated factors. First and foremost, the West didn’t dare call it exactly what it was – Russia’s war against Ukraine. Instead it called it Russian aggression against Ukraine, separatism, civil war and terrorism.

Russia had no moral qualms ab

Opinion: How did West lose war in Ukraine?