Parties weigh strategies and options before mayoral run-offs in Vilnius 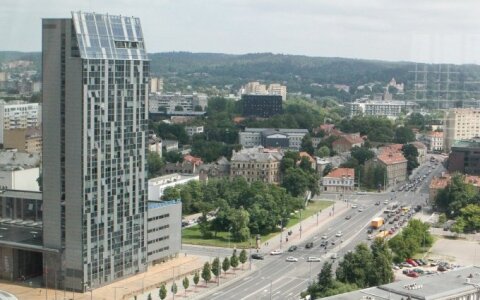 After local elections in Lithuania last Sunday, the new Vilnius City Municipality Council will include 38 male and 12 female councillors. The Electoral Action of Poles in Lithuania and the Russian Alliance Block of Valdemar Tomaševski delegated four women, the Liberal Movement, three, the Homeland Union-Lithuanian Christian Democrats (TS-LKD), two, and the remaining parties that were voted in will have one woman representative each.

The oldest councillor is former Vilnius mayor 74-year-old Juozas Imbrasas from the party Order and Justice. Meanwhile Adomas Bužinskas, former head of the Young Conservative League (JKL), is the youngest councillor. He will be 23 next month.

Parties weigh strategies and options before mayoral run-offs in Vilnius