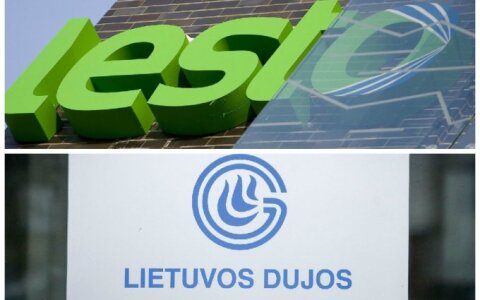 The detailed project plan should be approved in April and implemented by the end of December. Lietuvos Energija professionals are carrying out an analysis of the possible restructuring.

Director General of Lietuvos Energija, Dr Dalius Misiūnas, says the merger is a rational and consistent