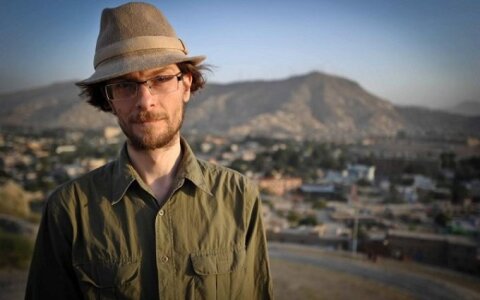 Briton Mark Adam Harold will be the first foreign national to be elected to a local government in Lithuania. The candidate with the Liberal Movement party was voted into Vilnius City Council after Sunday's municipal elections.

"The data in my possession suggests Harold is the first foreigner in the council ever. There have been no such cases in the past," Laura Matjošaitytė, deputy chairwoman of the Central Electoral Commission, told BNS on Monday.

Listed 19th on the Liberal Movement's list of candidates, Harol