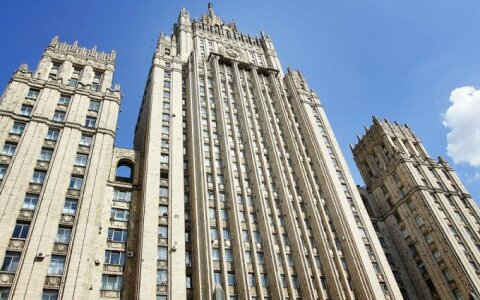 The Embassy of the Russian Federation in Lithuania made an announcement on Friday afternoon that Moscow was sending a protest note to Vilnius.

"The Russian Ministry of Foreign Affairs sent a diplomatic note to the mission of the Lithuanian Republic in the Russian Federation... During discussions that followed the adoption of Resolution No. 2