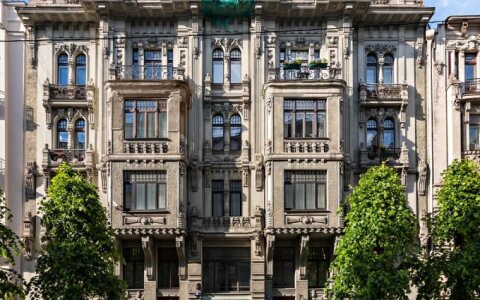 Vitaly Mansky, a Russian documentary filmmaker, knows exactly when he decided to establish a bolthole outside the Russian Federation. It was the spring of 2014, and Mansky was in Spain for a film festival, watching news in his hotel room. An anchor at one of the Kremlin-controlled news stations reported that Russiaâ€™s parliament had allowed President Vladimir Putin to use the army to protect his compatriots in other countries. In other words, they had legalized the annexation of Crimea and provided support for pro-Russian combatants in Eastern Ukraine.

â€śI remember very well the day, hour and second when the decision was made,â€ť the director recalls on a cold January morning in the Latvian capital of Riga, where he had just returned from filming in Ukraine. â€śAfter this announcement, the ensuing events became obvious. Everything which I fore