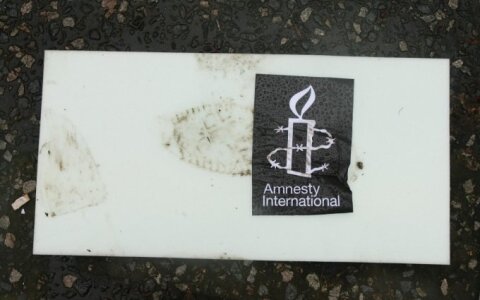 International human rights organization Amnesty International has issued its annual report on the human rights situation around the world and is criticizing Lithuania for violations of rights of LGBTI people as well as accusing the country of "evasion, denial and delays" regarding alleged CIA prisons in the country.

"The publication in December of the US Senate Select Committee on Intelligence’s report on the Central Intelligence Agency (CIA) detention programme exposed not just the shocking details of the abuses involved, but also the full extent of the complicity of European countries. Several hosted sec